Doberman pinschers are powerful, energetic dogs that need plenty of exercise. If not exercised, they are likely to become irritable or even aggressive. Careful socialization and obedience training from a young age are essential.

Doberman At a glance

A German named Louis Dobermann is credited with developing the Doberman pinscher breed in the late 1800s.

The Doberman pinscher has a long head and a sleek, muscular body. The ears are often cropped to stand erect, and the tail is usually docked short.

The Doberman pinscher has a short, sleek and shiny coat that is black, dark red, blue or fawn with rust-colored markings on the face, body and tail. This dog is an average shedder and requires minimal grooming. Dobermans live about 10 to 12 years.

Doberman pinschers are considered people-oriented dogs that are affectionate and sweet with people, if socialized and trained properly. They are loyal to their owners and are good with children if raised with them; however, some Dobermans bond only to one person.

Doberman pinschers are powerful, energetic dogs that need lots of exercise. If they are not exercised, they are more likely to become irritable or even aggressive. They can adjust well to apartment living if exercised daily.

Careful socialization and obedience training from a young age are essential for this breed. Doberman pinschers respond very well to positive reinforcement.

A German named Louis Dobermann is credited with developing the Doberman pinscher breed in the late 1800s. He was a tax collector and wanted a fierce guard dog to accompany him on his rounds. Dobermann also kept the local dog pound, where he had access to many strays.

No one knows for certain, but Dobermann is thought to have crossed many breeds to get the Doberman pinscher. Some of the breeds thought to be involved include the rottweiler, German pinscher, Great Dane, German shepherd dog, Manchester terrier, and English greyhound shorthaired shepherd. 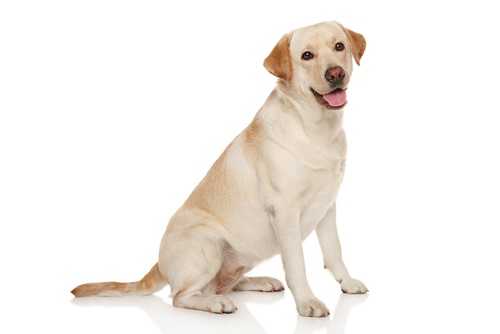 Breed Overview: The Labrador possesses numerous endearing traits — intelligence, easy to train and being an excellent family companion. They... 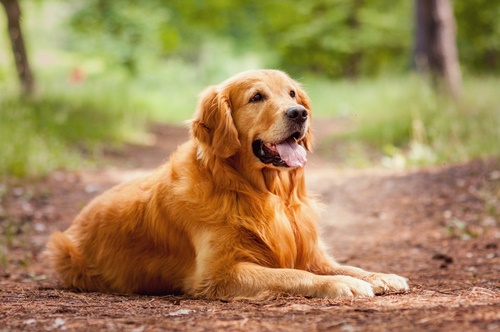 Breed Overview: Because golden retrievers are easy to please, they respond positively to obedience training. They complement this trait by...